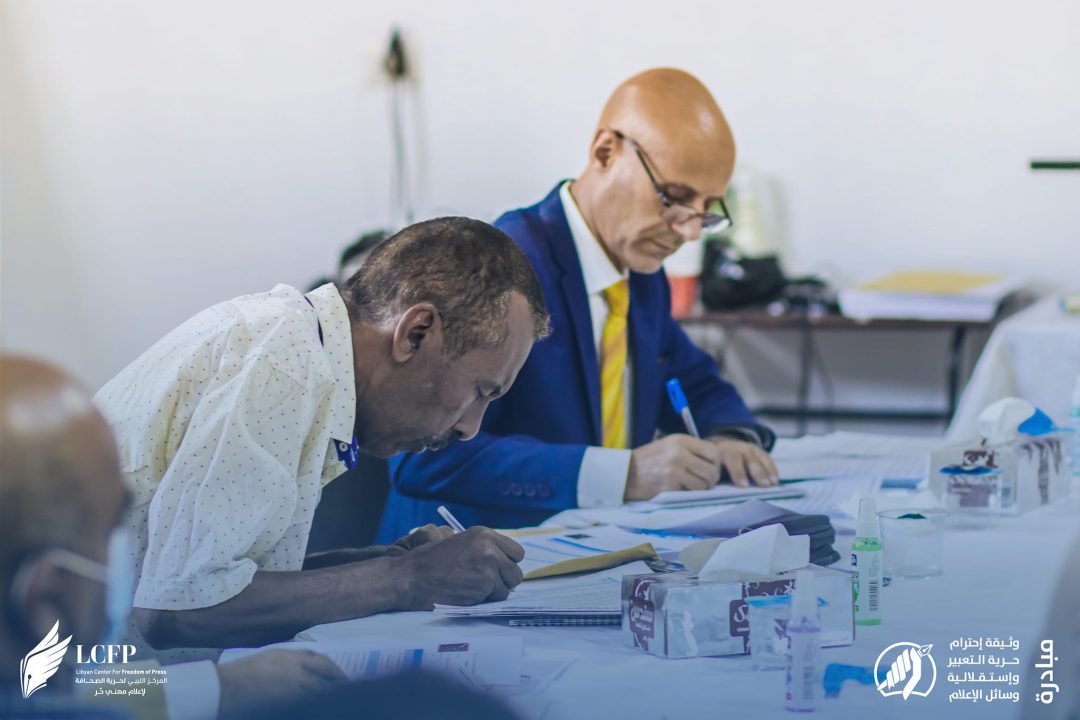 ← Peace process and legitimacy of elections in Libya threatened by lack of accountability and rule of law Journalists stress the importance of approving the law of the High Media Council as an independent authority. →