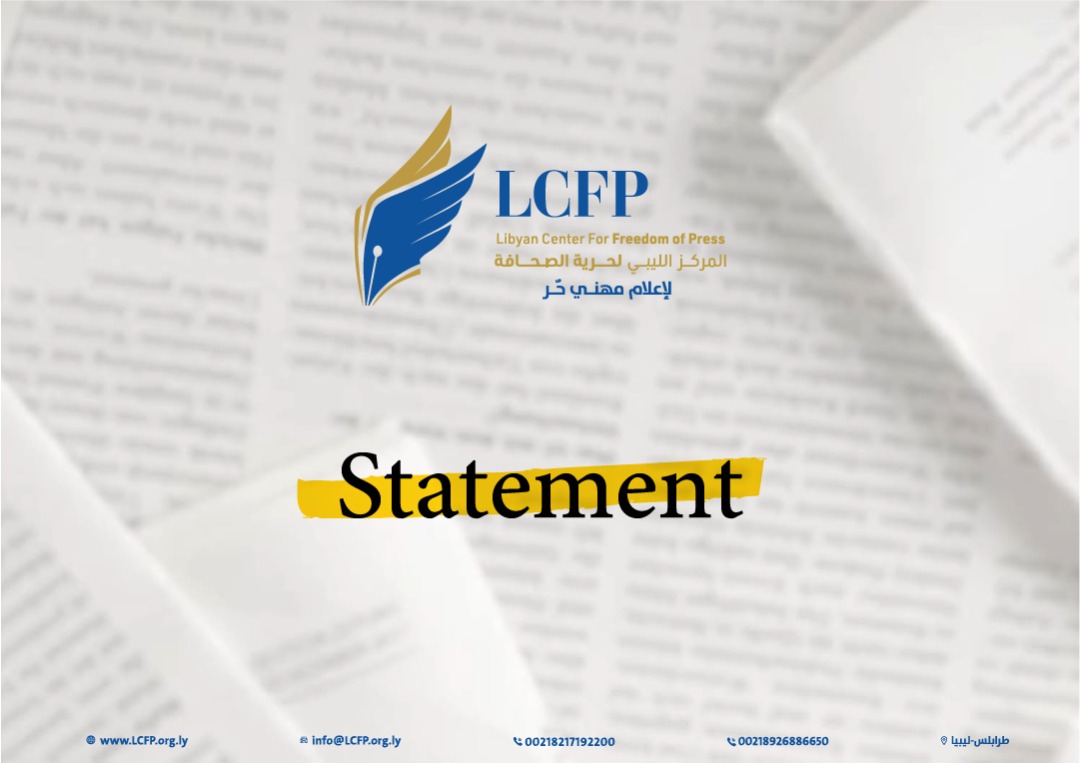 A semi-annual update on the human rights situation in Libya, published today by the Cairo Institute for Human Rights Studies (CIHRS) and the Libya Platform, finds evidence of continued systemic and grave human rights violations in the country, including at the hands of armed groups affiliated with state and security institutions and in complete impunity

Between January and June 2021, our organisations documented no less than 25 extrajudicial killings, 33 enforced disappearances, and 42 attacks against civilians or indiscriminate civilian casualties, including 16 children – a non-exhaustive number of violations – as part of an effort to identify victims and suspected perpetrators, and contribute to combatting pervasive impunity. Previous updates were published in June 2020, November 2020 and March 2021. The organisations’ submission to Libya’s Universal Periodic Report also included documentation of violations between 2015 and 2019

This periodic update, released a few months before scheduled elections, warns of the threat posed by the deteriorating human rights situation to the legitimacy of elections. The release of the update comes the day after the 48th session of the United Nations Human Rights Council voted to renew the mandate of the UN Fact-Finding Mission on Libya. The update had highlighted the need to renew the mission’s mandate, as it is an essential source of documentation and evidence to ensure accountability for perpetrators and reparation for victims

The update used information shared by the 16 members of the Libya Platform and other partner organisations, verified with relevant local contacts such as victims and/or members of their family, witnesses, hospital staff, lawyers, and local activists, to present documentation on extrajudicial killings and inhuman treatment, attacks against civilians and indiscriminate civilian casualties, enforced disappearances and arbitrary detention, violations against migrants, refugees and asylum-seekers, and restrictions of public freedoms. 523 interviews with local sources were carried out by CIHRS and the Libya Platform, including interviews with victims, victims’ family or direct witnesses

The update especially highlights the abject situation of migrants, refugees and asylum-seekers in the country, and calls on European Member States and institutions to halt any agreement facilitating illegal pushbacks and pullbacks, to stop supporting Libyan parties involved in grave violations, and to make any co-operation with Libyan authorities conditional on the implementation of concrete measures to protect migrants and refugees’ rights, such as the adoption of asylum legislation and the end of unlawful detention

The update also condemned any attempts to disrupt the political process and warned of the danger of attacks on journalists and civil society. Ahead of elections, the update called on Libyan authorities to repeal arbitrary executive decisions and laws infringing on public freedoms, notably Decree 286 governing civil society, ensure civil society can independently monitor elections and judicial authorities can safely and independently process appeals. The international community must press Libyan parties to adhere to the Libyan Political Dialogue Forum (LPDF) Roadmap and the appended Key Principles for human rights to ensure that conditions are in place for free and fair elections to be held

Furthermore, CIHRS and the Libya Platform reiterated their call for UN member states to press Libyan authorities to urgently put in place a comprehensive strategy for the vetting of members of armed groups and organise their disbandment, disarmament and individual reintegration