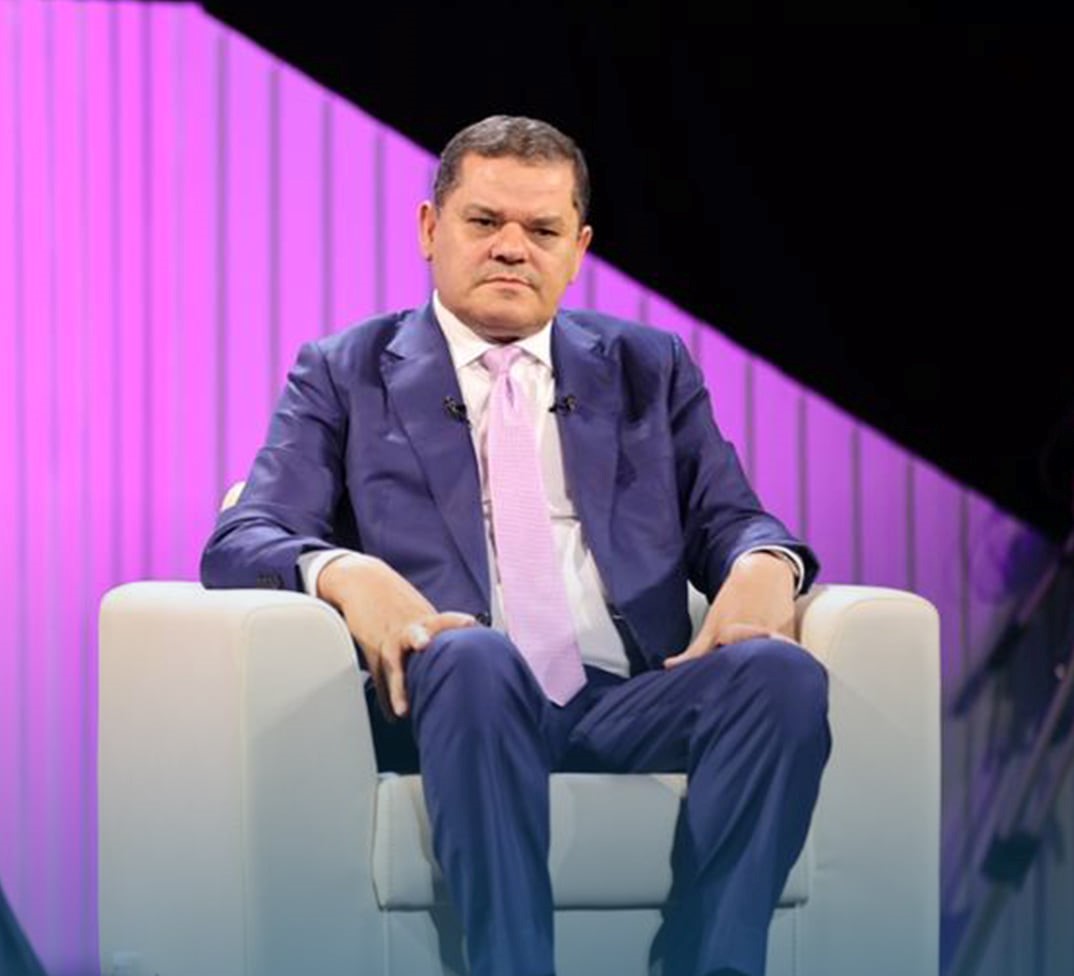 Your Excellency, President of the Government of National Unity, Mr. Abdel Hamid Dbeibah

Mr. President of the Government,

The undersigned Libyan and international non-governmental organisations are deeply concerned by Decision No. 116 of 15 June 2021 issued by the Council of Ministers, relating to the dissolution of the Libyan Media Foundation, the fragmentation of public media institutions and the transfer of their supervision to six governmental authorities without any respect for good governance and freedom of expression standards.

Our organisations had previously recommended reforming the Foundation’s legal status and structure, enhancing its role, and ensuring the existence of an independent institution that would oversee the public service media sector, grant licenses, regulate the audio-visual sector, and monitor professional violations in a way that guarantees independence of the media institutions under its supervision on the one hand, and contributes to improve their performance so as to guarantee the Libyans right to impartial and neutral media on the other.

We have been expecting a revision of the decision regarding the Libyan Media Foundation and the formation of a board of directors who demonstrate independence, professionalism and integrity to conduct the Foundation. Yet, a decision was taken to dissolve it and transfer the overseeing of public media outlets to different governmental bodies. This decision will increase government control over public media and interference in media editorship and content, in a violation of media freedom and independence just a few months before the elections expected at the end of this year.

In this context, we remind you of the pledges you made on 3 May in your speech on the occasion of World Press Freedom Day and your signature of Government Circular No. 8 on the same day pledging to promote and to restructure press and media outlets, by setting standards for governance, appointing a board of directors supervising and managing the Libyan Media Foundation, and dismissing its Chairman, who was interfering with their editorial decisions.

We completely reject Decision No. 116 of 2021, and urge you to immediately abandon the dangerous policy that will result from this decision. The resulting distribution of public media outlets between governmental and political factions, will consequently distort them into a political propaganda tool instead of allowing them to uphold their role as a public utility that guarantees the right to access to impartial and neutral information in the public interest for people in Libya.

We also express our strong solidarity with the employees of the media institutions, arbitrarily dissolved under this decision. Institutions were dissolved without applying any objective and deliberate criteria, affecting some institutions while preserving others.

Mr. President of the Government, six months prior to the date of the elections expected for next December, there remains a crucial opportunity to implement a set of urgent reforms and measures, which will enable the public media to play its essential role in providing trustworthy and reliable information to voters and candidates alike. This would play a key part in the success of the upcoming elections, and form an important step in the path towards democratic transition in Libya. After the elections, reforms related to the media sector must also then be completed, through the adoption of new laws guaranteeing media freedom and independence, and the establishment of an independent institution to regulate audiovisual media in Libya, in accordance with international standards.