Libya: Press Freedom is the Path to Free and Fair Elections 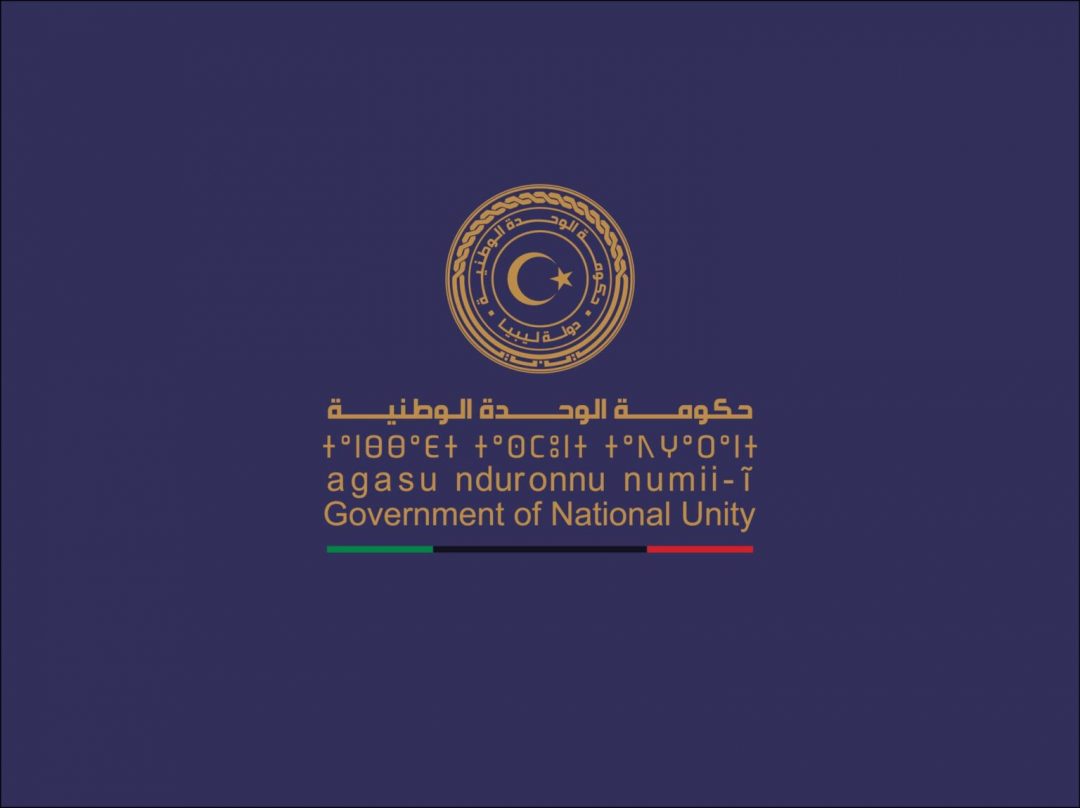 Libya: Press Freedom is the Path to Free and Fair Elections

We, the signatory local and international rights organizations, first congratulate you on winning the trust of the House of Representatives, and we wish you success in fulfilling the ensuing obligations. We urge you to promptly enact measures to reform the media sector and improve the status of press freedom and free expression in Libya, in accordance with the roadmap outlined by the Libya Platform to promote human rights. Media freedom must be prioritized to ensure free and fair elections.

Previous governments have ignored the media sector, failing to introduce genuine reforms to strengthen the role of state-funded public media institutions. Consequently, several parties have partitioned media influence among themselves rather than creating a regulatory body run by qualified, honest, and independent figures working to reform and restructure the sector and guarantee media diversity in line with international standards and conventions, and professional ethics.

In this context, the undersigned organizations assert the need to reconsider Decree 597 of 2020 creating the Libyan Media Foundation. The decree gives the institution sweeping powers; a clear attempt by the political authorities to use the media as a weapon against opposition political groups and civil society organizations. Furthermore, the decree lacks legitimacy, as it was issued without input from representatives of the Presidential Council, the Cabinet, and professional organizations, as well as journalists, academics, and professionals in the media sector. Despite the broad prerogatives vested in the institution, the most notable feature of the decree was the absence of any guarantees for its independence. The decree also contains overly broad phrases such as “the creed of society” and “the attitudes of society,” which are likely to undermine media freedom and extend control of the entire media landscape to a narrow faction. This is inconsistent with international standards for the formation of independent media regulatory agencies, which should be managed by qualified, honest, independent figures.[1]

The broad authorities given to the Libyan Media Foundation similarly violate Article 15 of the Constitutional Declaration, which obligates the state to provide for freedom of opinion, individual and collective freedom of expression, freedom of scientific research, freedom of communication, and freedom of the press, media, printing, and publication. The decree further contravenes Article 19 of the International Covenant on Civil and Political Rights (ICCPR), which, according to General Comment No. 34 of 2011, issued by the United Nations (UN) Human Rights Committee, requires the legislature to formulate laws related to freedom of expression and press freedom “with sufficient precision to enable an individual to regulate his or her conduct accordingly and it must be made accessible to the public. A law may not confer unfettered discretion for the restriction of freedom of expression on those charged with its execution.”

In light of these standards, the Libyan authorities must establish a clear legal framework that provides for the appointment of the chair of the Libyan Media Foundation in a participatory and transparent manner, in line with the standards of academic and professional competence, in order to ensure the requisite management capabilities, guarantee the impartiality and independence required by democratic transition, and prevent public media institutions from becoming government media apparatuses.

Relatedly, various entities in successive governments have sought to implement Law 76 of 1972 on publications in a way that contravenes international standards; for example, by issuing journalism permits. The requirement of a prior permit to practice journalism contravenes Article 19 of the ICCPR. In General Comment No. 34 of 2011, the UN Human Rights Committee writes, “Journalism is a function shared by a wide range of actors, including professional full-time reporters and analysts, as well as bloggers and others who engage in forms of self-publication in print, on the internet or elsewhere, and general State systems of registration or licensing of journalists are incompatible with paragraph 3.” Executive authorities have also set new conditions for the work of journalists, on their own, without any legal or constitutional basis, such as requiring media outlets wishing to publish news related to the prime minister to send documents to its media office within two days, including their license, a letter from the media outlet to the media office, the names of two other correspondents, their location and phone numbers.

We impress upon you the need to draft public policies to administer the media sector, in order to move beyond the opacity and disorder that currently governs the country’s press and media sector. Seven urgent courses of action are vital to this end:

With respect and appreciation, we thank you for your consideration of our requests.

[1] See for example General Comment No. 34 of 2011, issued by the ICCP Human Rights Committee: https://www2.ohchr.org/english/bodies/hrc/docs/GC34.pdf. See also the recommendation of the Council of Europe on the independence and functions of regulatory bodies in the audiovisual media sector: